Of the Dead, Speak Only Good: 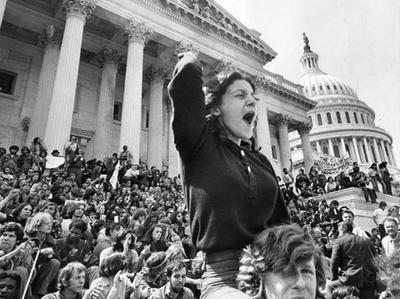 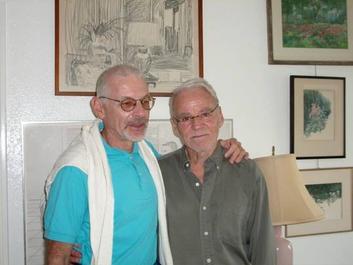 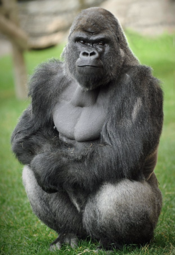 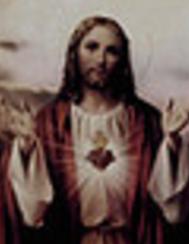 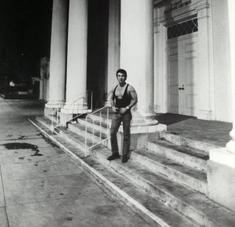 the 800 lb Gorilla in the Room

My thoughts and ideas on current events and social trends 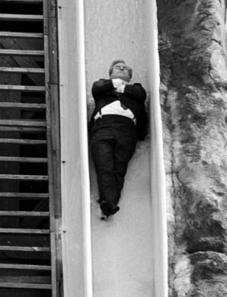 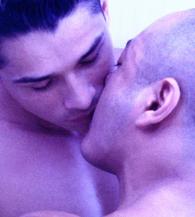 "Before" single sleeve by The Pet Shop Boys

Essay: Seduction--37 Ways  to be Seductive with a Man

Perry Brass, 1976, splashing at a pool in the Hamptons, New York. Note the Mark Spitz mustache from the period.

In Love with Peter T. 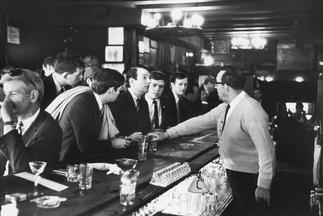 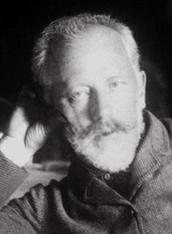 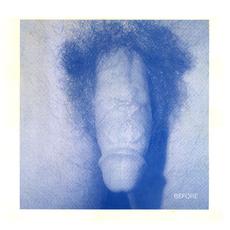 May, 2006, was the 25th Anniversary of Gay Mayday (May 1 to 5, 1971), the gay contingent of what many people feel was the largest, most radical, and most ambitious anti-war demonstration in the history of America, when hundreds of thousands of young demonstrators converged on Washington, DC, from all parts of America vowing to shut down the U.S. Government to stop the Viet Nam War. I was there as part of the wondrous Gay Mayday tribe, and wrote about it a few weeks later for Come Out!, the newspaper of New York’s Gay Liberation Front, of which I was an editor and which was actually published from my apartment in Hell’s Kitchen.

Also, the Summer, 2006, edition of White Crane Journal features a piece I wrote on the founding of the Gay Men’s Health Project Clinic, the first clinic specifically for gay men on the East Coast, founded in 1971 by me and two of my friends, Leonard Ebreo and Marc Rabinowitz. You can also learn more about the founding of the Health Project, which still survives today as New York’s Callen-Lorde Community Health Clinic at Gay City New, which recently published a piece by Duncan Osborne on “our generation,” the early activists of the baby boomer generation and their enduring legacy.   I am very proud to be a part of this and I am grateful that the Gay Men’s Health Project Clinic is now being remembered.