I thought John's feelings are open, beautiful, and applicable to us all. Age has been a problem and issue in gay life since the Greeks, who saw, basically, only the beauty of young men and boys. They wrote reams of poetry about pretty young things and the older men who adored them and wished only
not to be spurned by them. In many ways, for ages gay men have been frozen into a period that only admits and recognizes youth—however, the rest of America, via Madison Avenue, has caught up to us: the whole country is now basically frozen this way. And so, in a strange, paradoxical way, a lot of
queer men are, again, way ahead of the curve: we are actually aging well, and starting to enjoy aging in a way that seemed impossible 30 or 40 years ago, when the standard song was "Nobody wants you when you're old and gay!"

I'm not saying that queer guys have made an 180 degree turnaround, and we now revere age, wrinkles, and sagging bodies like the gold standards of life, but we are starting to realize that we can get old, that older men have a pleasurefulness and beauty you can feel and appreciate—and that all desirable company is not in the 18-27-year-old range I'd love to hear more from you about your experiences of growing up, older, and younger, too.

I'd love to hear more from you about your experiences of growing up, older, and younger, too.
Please drop me a line about this. Just say in the Subject: getting older.
Share your comments below.

Last week, in response to my page on the odious Ann Coulter, one of my readers, John, sent me this note. I thought it was so well-put that I want to share it with you. I hope you'll find something in it that resonates, and you'll continue this conversation about something all of us are doing, one way or another—living, and getting older.

"Did I tell you your definition of faggot was brilliant, vis-a-vis your application of the word to Coulter? It was bubbling just below the surface with me like a swarm of angry bees but I couldn't bring it up and spit it out like you did. I am well aware of the "faggot" you defined from our youth, the menacing queer man among us who seemed so angry at his own,
perhaps it was a form of internalized self-loathing which we're come to hear so much about. Most of all I remember my own reaction to these men. Craving masculine warmth and acceptance, these men with their sharp tongues, exaggerated feminine mannerisms, and shrill voices terrified me in the extreme. This was a case of what Matt Sanchez was possibly referring to of gay men eating their own. Their constant put-downs of other gay men, their unkindness, their clever jokes at the expense of others, all these things drove me away from the gay community of the 60's.

Looking at that community now, with its affection for bears, healthy buffed bodies, and open admiration and appreciation for every part of the male physiognomy and anatomy, I long to be a part of it but time has passed me by.

Which brings us to another problem we face as older gays, the derision, and rejection of the younger ones. It matters not what we bring to the table, it isn't good enough. Youth is all that matters.
Meanwhile, instead of being called faggots we are now being derisively labeled "trolls" and often to
gales of laughter. Like we're the most poisonous thing on the planet. I notice Larry Kramer has just
spoken out for more active participation in the gay world, but I don't see it happening with the rift
between the older and the younger males. Yes, young men are beautiful, and yes, older men are fading away, but we still need one another."

Aging and Ageism, the 800-Lb Gorilla in the Room 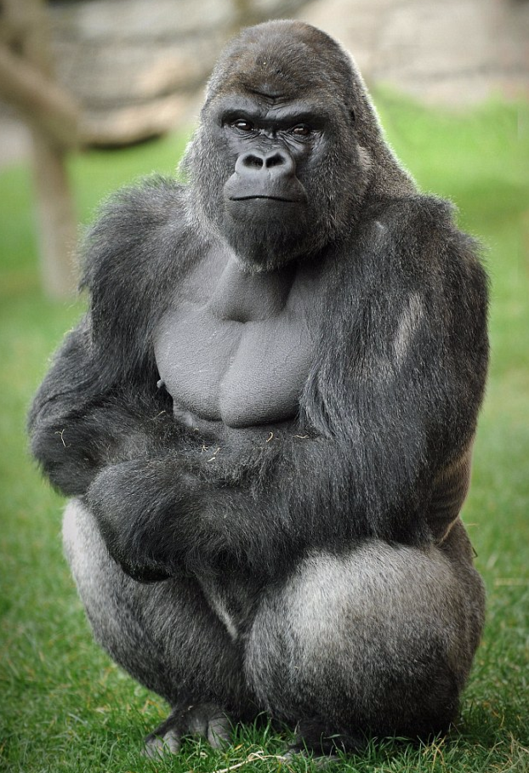